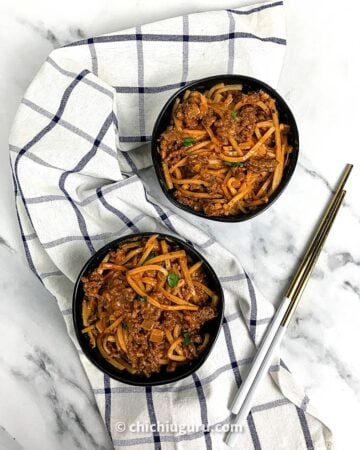 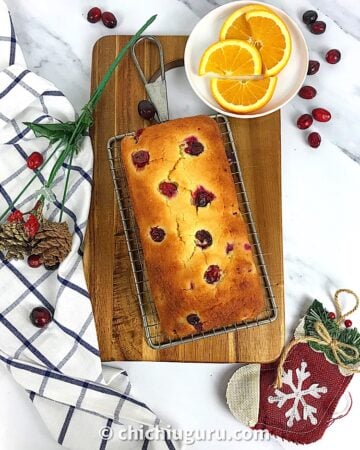 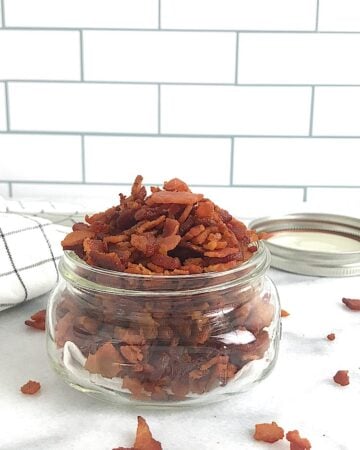 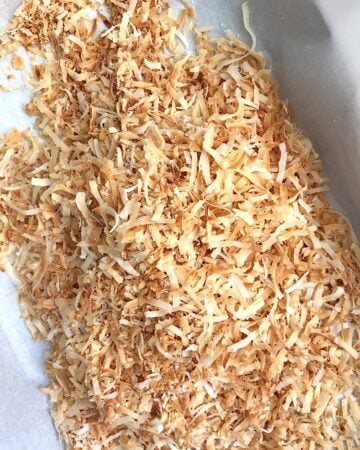 Insulin resistance is a medical condition in which there is resistance to the hormone insulin leading to increasing blood sugar.

Have you been trying to lose weight and it just seems like you can never get the weight off. Have you been gradually packing the pounds on no matter what you try. Wait... Insulin Resistance could be the cause

Insulin is a hormone produced by the pancreas to help transport blood glucose into cells to be used for energy or storage. Insulin helps to regulate blood glucose among other things therefore

What is insulin resistance?

When there is insulin resistance, the body cells don't respond to insulin making it impossible for glucose to get into the cells. This leads to higher levels of insulin and build up of glucose in the blood and can eventually cause Type II Diabetes.

In a nutshell, Insulin resistance increases the risk for progressing to diabetes. People could be insulin resistant for years without knowing because there is usually no typical noticeable symptoms.

Also Research has shown insulin Resistance to be more common in the United States than we think.

Signs and Symptoms of Insulin Resistance

Insulin resistance typically has no symptoms but some signs include

Some of the likely causes of insulin resistance include

How is insulin resistance treated?

Insulin resistance has no cure but it can be reversed. This means that with insulin resistance, the sufferer can remain symptom free for as long as he/she complies was the WOE ( Way Of Eating )

Insulin Resistance is managed by some lifestyle changes like

Why is a low carb diet recommended in Insulin Resistance?

When we eat carbohydrates,

Carb intake ➡️ Increased blood sugar ➡️ Pancreas produces insulin ➡️ Cells don't respond to the insulin ➡️ Blood sugar continues to rise ➡️ More insulin is produced and the cycle continues eventually there will be too high insulin and high glucose in the blood. As this goes on, the pancreas becomes week may eventually stop producing insulin.

When insulin production halts what do you think happens, the blood glucose skyrockets and this is when type 2 diabetes sets in.

A lifestyle change is generally recommended for management of insulin resistance. I would love to here's your thoughts. Please comment below.

To a healthy lifestyle 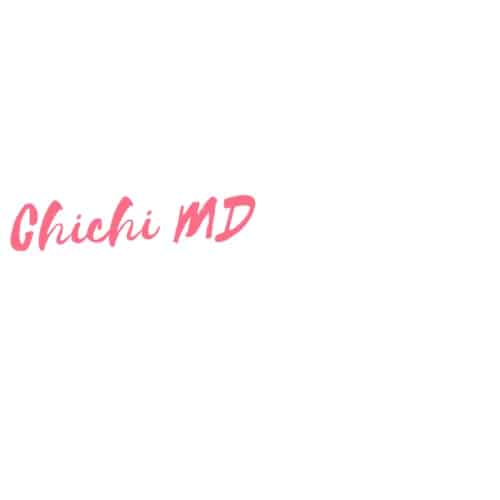 PS: Sharing is Caring. If you found this article useful please share with your family and friends.

PPS: Need support on your low carb journey? You don't have to do it alone.

« What is a Lowcarb diet?
Easy Homemade Shredded Cheese »

This site uses Akismet to reduce spam. Learn how your comment data is processed.

Hi Friend! I'm Chi Chi! Welcome to my little corner of the internet where I cook up delicious low carb recipes that would wow even the pickiest of eaters! My recipes will keep you on track to achieving your set goals while enjoying meal time.